What do Aerosmith and the Boat Races Have in Common? 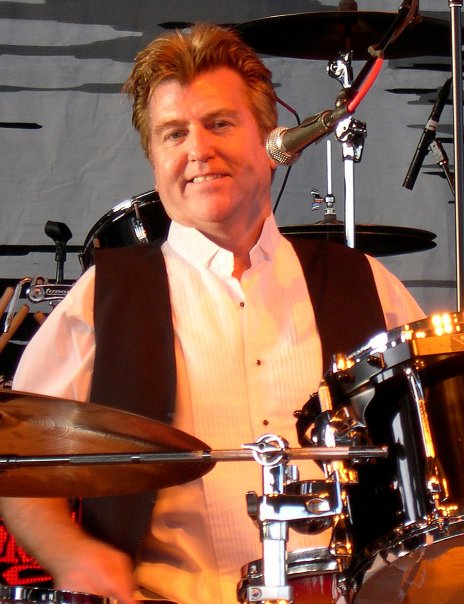 Local celebrity, Moe O’Shaughnessy, an Allen Park resident, may have played on tours with national legends like Aerosmith, Kiss, and Foreigner, but one of his favorite moments in life is when he sets up for a gig and everything goes off without a hitch, and he can just lose himself in the crowd and the music.

About five years ago, O’Shaughnessy, a member of the 70’s Detroit rock band Salem Witchcraft, and some of his other musician pals decided to open a production company called Magic Entertainment that specializes in supplying small productions like lighting and sound to local festivals. They also help with supplying homegrown talent.

“We are all performers, so one of the strengths that we have [at Magic Entertainment] is that we have all been on stage,” O’Shaughnessy said. “We know what the other side of the coin looks like.”

O’Shaughnessy and his partners Jeff Mansfield and Bob Manzitti are now going on their second year helping with PNC Bank’s Roar on the River, a festival that O’Shaughnessy thinks is more unique than the rest.

“I think Roar on the River is one of the more unique festivals because it does not revolve around carnival rides or food. They serve fantastic food,” O’Shaughnessy said. “I’ve also found from working on the production of Roar on the River that the boat races are just a huge draw, and it’s just a fantastic event.”

Although Magic Entertainment provides for many other festivals, it’s clear they really understand and appreciate local talent. For Roar on the River, three main bands will be performing: Your Generation, The Phoenix Theory and D Tour Band.

“D Tour Band is really one of the best one-nighter bands, and they really can do it all,” O’Shaughnessy said. “Phoenix Theory is a band that does classic rock, but they do it in their own style.”

All of the bands, whether they are new or old, are of the highest caliber, according to O’Shaughnessy. 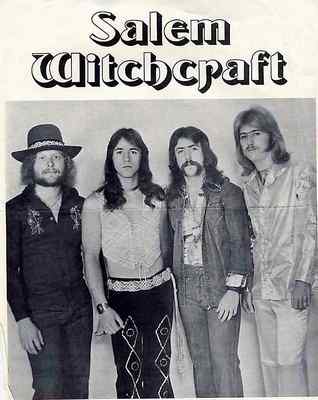 When putting together bands for a festival, there is actually a great deal of thought that goes into it. It’s not just seeing what bands are available on certain dates, but you also have to take into account things like making sure you don’t send two bands on stage that are alike.

“Choosing bands is all about deciding how the audience is going to react to the type of genre or music you are setting up on stage, and then you look to fill that,” O’Shaughnessy said.

Once a musician, always a musician, and O’Shaughnessy still plays music and still jams out from time to time in his modest recording studio in his home with his Acoustic Rock trio “Hines Drive”. But for now, he is quite content with overseeing Magic Entertainment and his Troy-based video production business Orange Dragin Group with his longtime business partner Walter Szczubialka.