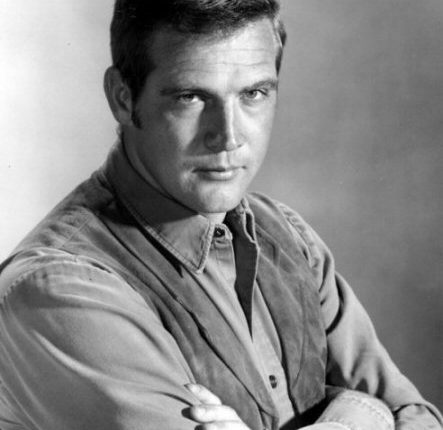 WAS ACTRESS LUCILLE BALL BORN AND/OR RAISED IN WYANDOTTE?

Miss Ball was not born in Wyandotte, although she spent some time here briefly when she was four years old.

Lucille was born in Jamestown, New York, on August 6, 1911. The family moved several times in Ball’s initial years, from jamestown to Anaconda, Montana, and then to Trenton, New Jersey. Her father, Henry Durrell Ball, contracted Typhoid Fever in 1915 and did pass away on February 28, 1915, in Wyandotte. Very little is known as to how long the Ball family lived in Wyandotte; when they moved there (assumingly from Trenton) or when they would move next, although their next residence was listed as back in New York State.

WAS DOWNRIVER EVER MENTIONED IN POPULAR SONGS BY BOB SEGER OR THE BAND JOURNEY?

1. In regards to Michigan-bred Bob Seger, the answer is YES. In his song “Back in ’72”, Lincoln Park was indeed mentioned in Stanza #2, shown below:

Somehow we made it to baton rouge
We stayed inside for a week
We weren’t in town for no mardi gras
So we decided to sleep
Houston, yes, was a good old guest
Tho knows how bad we wanted to play
But we got homesick for lincoln park
(imagine that) and then we just couldn’t stay
Tricky dick, he played it slick
Something I was afraid he’d do
Back in ’72 , oh, ’72…

2. In regards to Journey, the answer may be NO.

Their arena-rock song “Don’t Stop Believin'” includes a lyric, “South Detroit.” For many years, people have believed South Detroit was actually referring to Downriver. But their lead singer, Steve Perry, said that was not the intent when the lyrics for the song were written. According to an article with New York Magazine (2012), he chose the area in general because it sounded best in the song, and was not meant to refer to any particular city or location, including Downriver.

The talk, most likely, will continue in the years ahead.

Thanks to Downriver History for the contribution to this post.