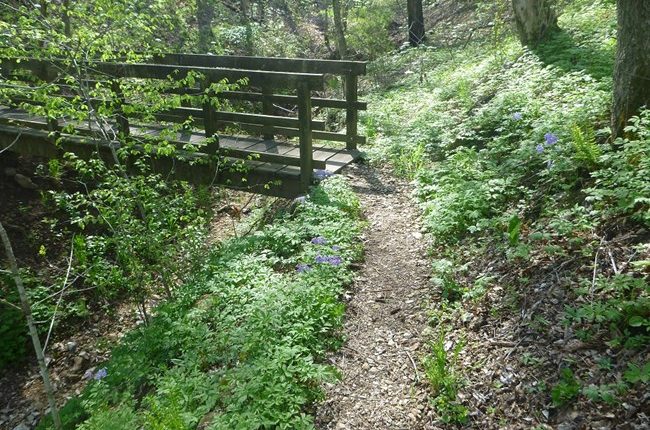 Major trail traverses from I275 and Sibley thru Lower Huron, Willow, Oakwood Metropark thru the City of Flat Rock to the Detroit River International Wildlife Refuge. The Downriver Linked Greenways (DLGI) began in 1999 and is a community-driven regional effort to coordinate non-motorized transportation in the Downriver area.

Elizabeth Park, the first County Park in the State of Michigan is located along the Detroit River in the City of Trenton.  This park features over 1,300 feet of riverwalk for fishing and river watching  In addition Elizabeth Park also offers activities such as softball, cycling, in-line skating, hiking, cross-country skiing and kayaking.

Prev Next 1 of 2
error: Content is protected and copying of any contents within is prohibited.