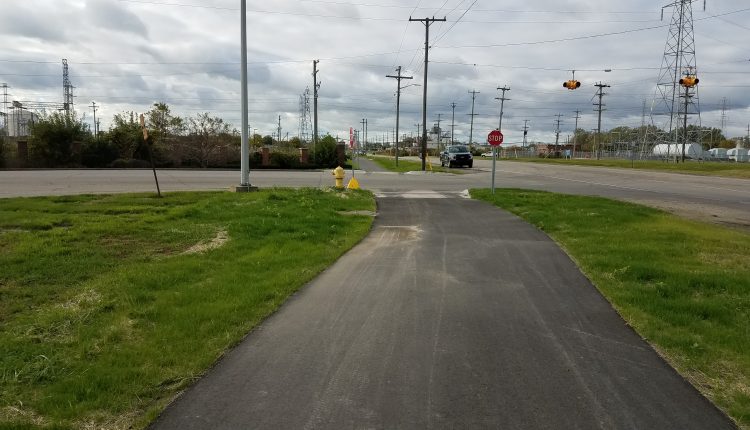 For five years now, the City of Trenton has dedicated resources and grant money to the finishing of a trail. This trail is anything but ordinary though, as it connects the Grosse Ile Parkway to the Gateway to the International Wildlife Refuge. 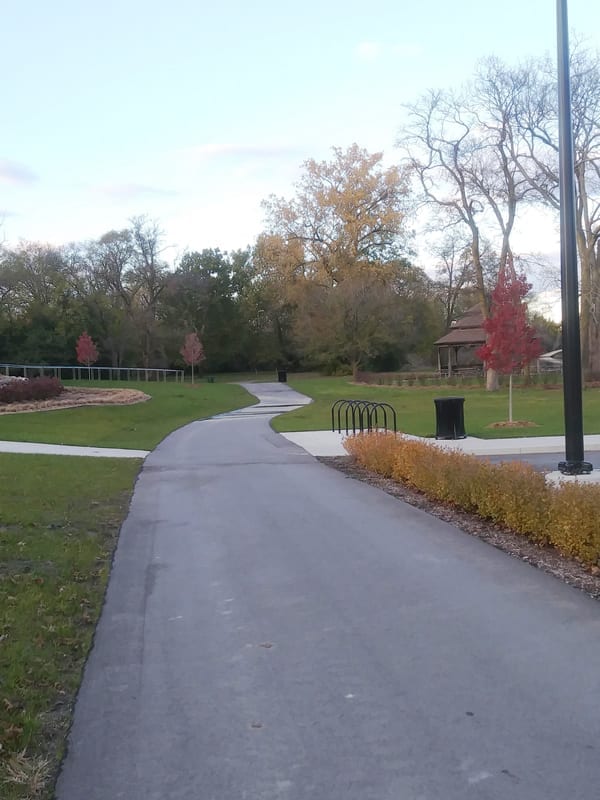 The connector was completed in September of this year, so now community members can take the trail from Trenton all of the way to I-275. This trail is also a part of the Downriver Linked Greenways, a trail that can take users by the Lake Erie Metropark, the Huron River Basin and the communities of Brownstown, Flat Rock and Gibraltar.

The Greenways also helped with more funds for the connector.

A trail town is basically a destination along an extended trail where users can enjoy local wildlife, resources and tourist areas. For the city of Trenton, this helps put them on the map for people who may not know about their abundance of beautiful scenery and outdoor hotspots.

“We want to change the story that our area is a healthy place to live, work, play, and to show the incredible natural resources that we have in or area,” Gonyea said.

Gonyea also mentioned how when many people think of Downriver they think of industry, and while that’s important, it’s also important to look beyond that and see how blessed the area has been with the amount of wildlife and environmental resources that it is also is home to. 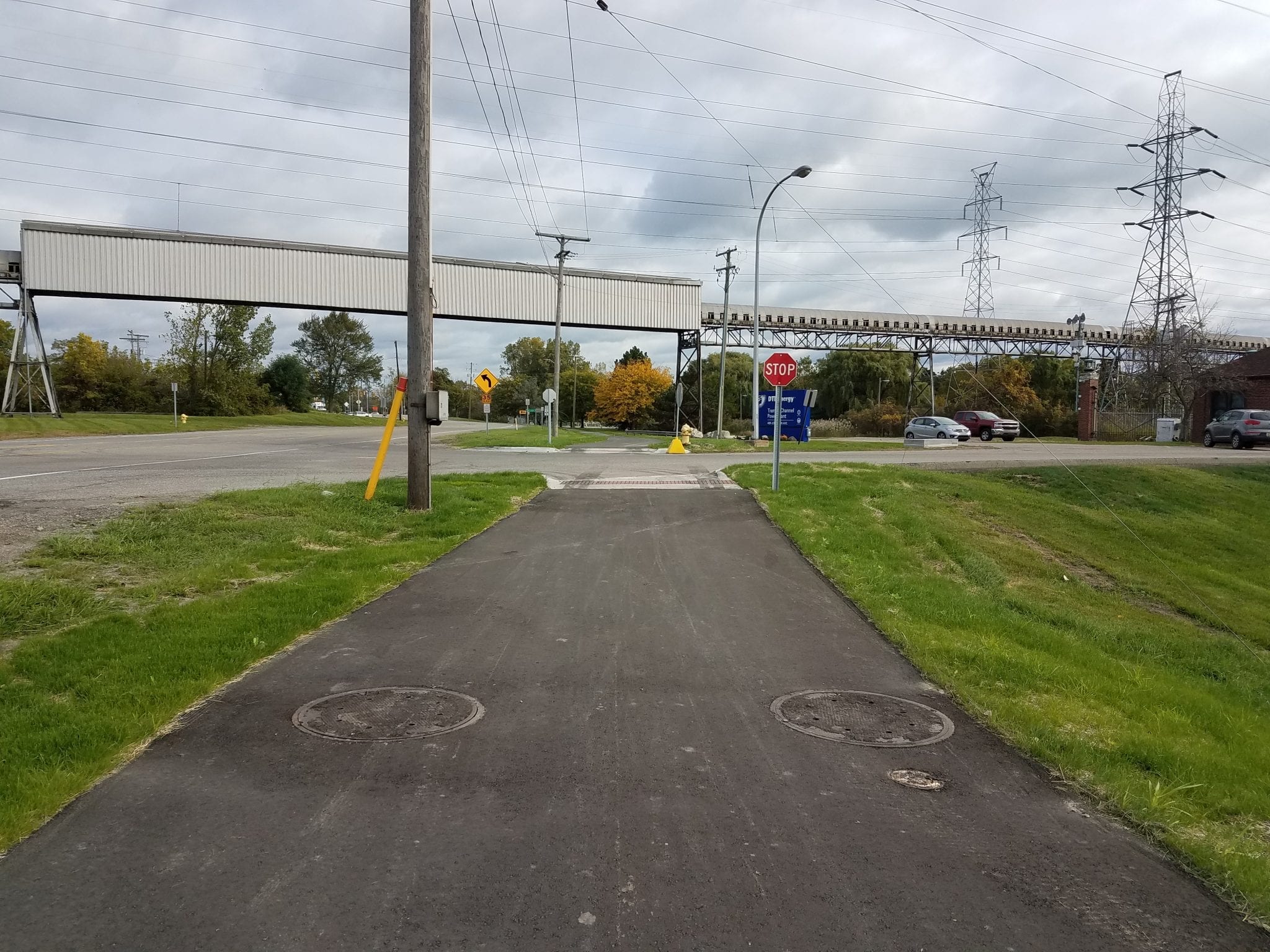 Trenton is trying to promote a more healthy lifestyle as well. Obviously with the trail system, they are encouraging residents to use it frequently, but a park in the area is also being updated to feature a more natural look to motivate children and parents to spend more time outdoors.

“The concept of the park is to make it more nature-based, getting kids back to nature, so that they can learn from their surroundings,” Gonyea said.

Both projects have been something that the Healthy Trenton Coalition has been hugely behind and promoting. Gonyea believes in getting more people outdoors and showing why Trenton really is such a great area.

“My favorite thing about Trenton is that it is such a tight-knit community, and it just has so much to offer,” Gonyea said.