A Mayor on the Move

Mayor of Woodhaven, Patricia Odette, is a pretty hard woman to reach these days. Between being a chiropractor for people and animals, running a massive coat drive for almost 800 underprivileged school children and taking care of a rapidly-growing city like Woodhaven, Mayor Odette doesn’t have much time on her hands.

One would think with a limited amount of free time, Mayor Odette would cut back on some of her more charitable endeavors, but instead, she is doing more to help people and animals everywhere.

Along with the coat drive Mayor Odette puts on each year in cities like River Rouge, Melvindale and Taylor, she also has an organization called the Animal Resource Funding Foundation. 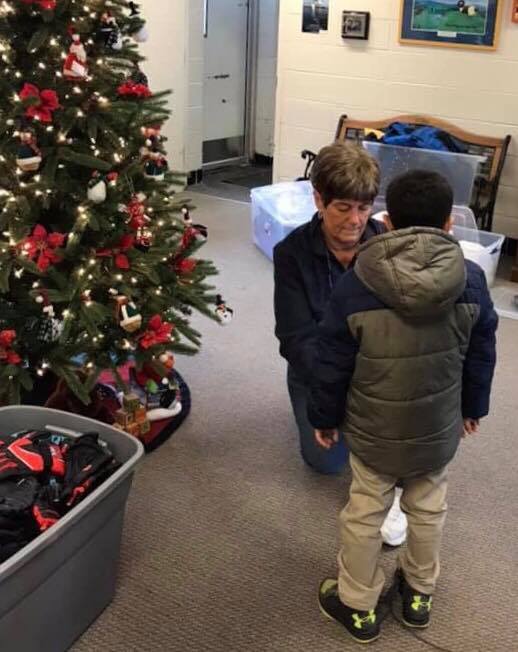 “One of the biggest hurdles today in rescues is funding, so we provide that for them,” Mayor Odette said. “We also provide food to the shelters and whatever they need. They just need to ask, and we provide.”

The foundation also helps with spay and neuter clinics and will pay for animal surgeries for those who cannot afford to do so.

Helping others has always been something Mayor Odette has believed in. It’s what pushed her to get into politics in the first place.

Mayor Odette is originally from Chicago, but she moved to the Downriver area after building a home in Woodhaven around twenty years ago. She became “extremely unhappy” with how she was being treated by the building department and through that process became a council member and then mayor. She’s now been the mayor of Woodhaven for almost ten years.

“I really believe government should be all about the people,” Mayor Odette said. “[I wanted] the city to turn around and be good to its residents.”

Mayor Odette is keeping good on that declaration by trying to make the city more inclusive for everyone. Last October, Woodhaven had a playground specially designed for handicapped children, due mostly to Mayor Odette’s insistence.

“So one day, I was in the park a few years ago, and I saw a little girl crying because she couldn’t get on the swing, and I just determined that one day this park would have a swing for that little girl, and it does,” Mayor Odette said.

Woodhaven has been growing rapidly over the last few years, and Mayor Odette has been enjoying being at the head of it.

But just what does she like about being the mayor?

“Being able to help people with their problems and watching the city grow and prosper,” Mayor Odette answered.

She doesn’t just help the people of Woodhaven either. 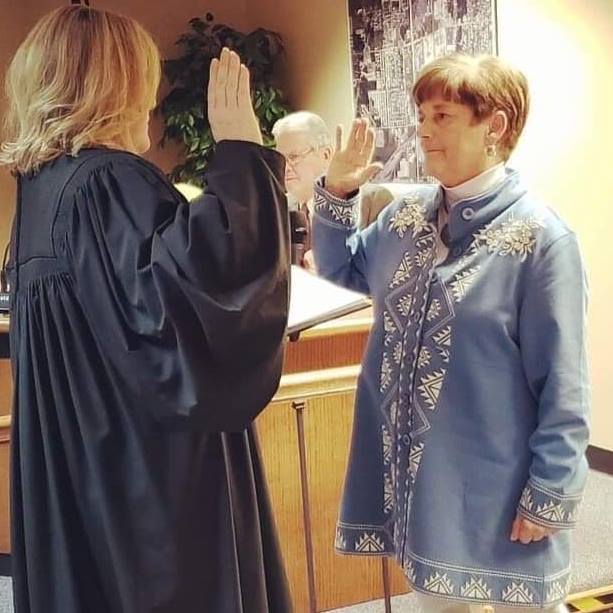 “We go to Taylor Elementary School around Christmas time, and we give them all gifts. We bring in Santa Claus there. For some children, it’s the only time they’ll see Santa Claus, and we do that for an entire day,” Mayor Odette said.

And the list just goes on and on. She also visits Southwest Detroit to give out coats and presents.  Additionally, she works at the Woodhaven Animal Hospital one day a week to help paralyzed animals and provides them with wheelchairs.

Some say charity is a thankless job, but Mayor Odette isn’t in it for the recognition or the praise. She cares for people and animals alike, and it’s obvious how genuine her empathy is.

“It’s important to give back to the people who have been good to me,” Mayor Odette said. “And it’s not just me. It’s a whole community working together.”