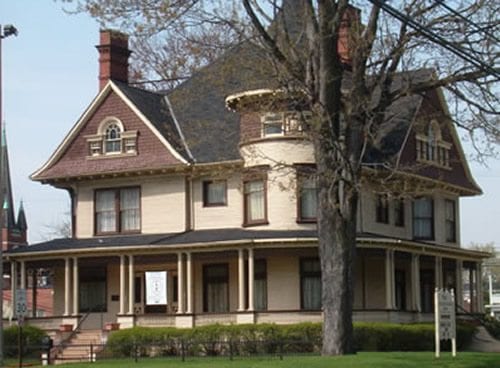 to see the splendor of the vintage beauty of this historic gem.

The Wyandotte Historical Museum, or better known as the Ford-MacNichol Family Home, was built in 1896. The owners were a couple by the names of Laura Blaine Ford and Dr. George Pope MacNichol. The house was built as a wedding present for the couple, as their family worked in the glass industry and was very wealthy. The couple only stayed in the home for around seven years and during that time had four children including one who was actually born in the home.

Today, the influence of the Drennan family can be seen throughout the house. The study where Mr. Drennan worked as a lawyer is shown in the museum, and multiple family portraits are hung randomly throughout the rooms. The museum also has a special exhibit just on the Drennan sisters in the attic of the house. The exhibits change periodically, but at the moment, you can learn about interesting facts like that Mary Drennan was a part of Wyandotte’s first women’s basketball team in 1899 or that Bernadette Drennan became a nun after graduating from Wyandotte High School.

When the house went up for sale in 1967, nothing became of it until a woman by the name of Yvonne Latta became interested in the property. Latta was a member of the Wyandotte Historical Society and was the first one who had the idea to turn the house into a museum. In 1978, the house was officially owned by the City of Wyandotte and was ready to embark on major renovations after being vacant for over ten years.  Most of the items in the house today were donated, but certain pieces of furniture have been restored. One of those restored pieces is the desk in Mr. Drennan’s study.

The museum offers guided tours of the house Thursday through Sunday from 12:00 to 4:00 p.m. from April through the first week of January. On these tours, one can learn more about the time period when the house was built and how each of the rooms was used back then.

When you tour the museum, you can see the stark contrast between the back kitchen and the front dining room, as the dining room was used for guests and the maids and household help used the kitchen.  Upstairs, you can also clearly spot the difference between the families’ bedrooms and the maids’ rooms. When the house was first built, the family employed four maids, but only three lived in the house and handled all of the cleaning, cooking, and child-watching. 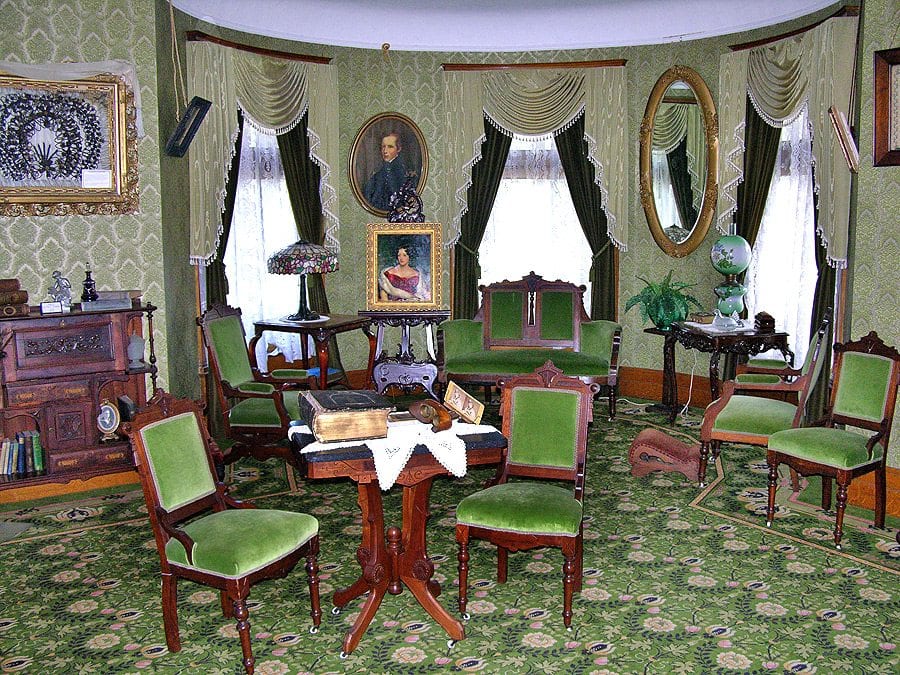 The Drennan family also had different rooms for different company. The music room was the unofficial informal parlor room, where the kids could hang out and the parents could relax. The official parlor room at the front of the house, however, was only for special guests.  The children rarely went in this room, and at most it was only used a few times a year.

The house itself is just a typical model of a Victorian home. Every inch of the five-bedroom home is ornate and intricate. Although older homes are increasingly difficult to maintain, the Wyandotte Historical Society has done a splendid job to replicate and restore the home to its once perfect glory.

The basement layout is dedicated to the history of Wyandotte as a community, expanding well outside of the former museum living quarters.  Opening in 2013, the historical society has created an in-depth timeline of Wyandotte’s history that goes from the Native Americans to present day.

Wyandotte was first incorporated as a village in 1854, and then gained territory through means of annexing communities like South Detroit, Village of Glenwood and Ford City.  Wyandotte grew by participating in industries, especially steel and shipbuilding. With a booming and growing industrial community, Wyandotte expanded quickly into the city known today. 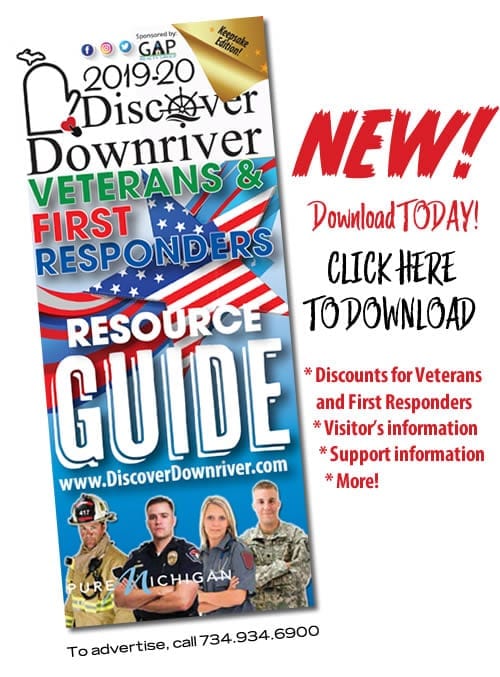