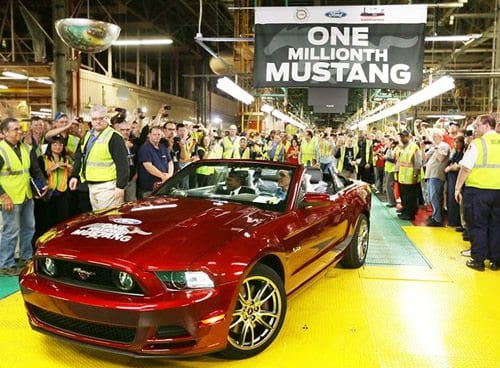 As with most of the land in Southeast Michigan, the area that today is known as Flat Rock had visitors long before any European settlers saw the landscape.

Please note: All locations are automatically pulled from Google Places. Discover Downriver has no control over the businesses and venues that appear on these maps. 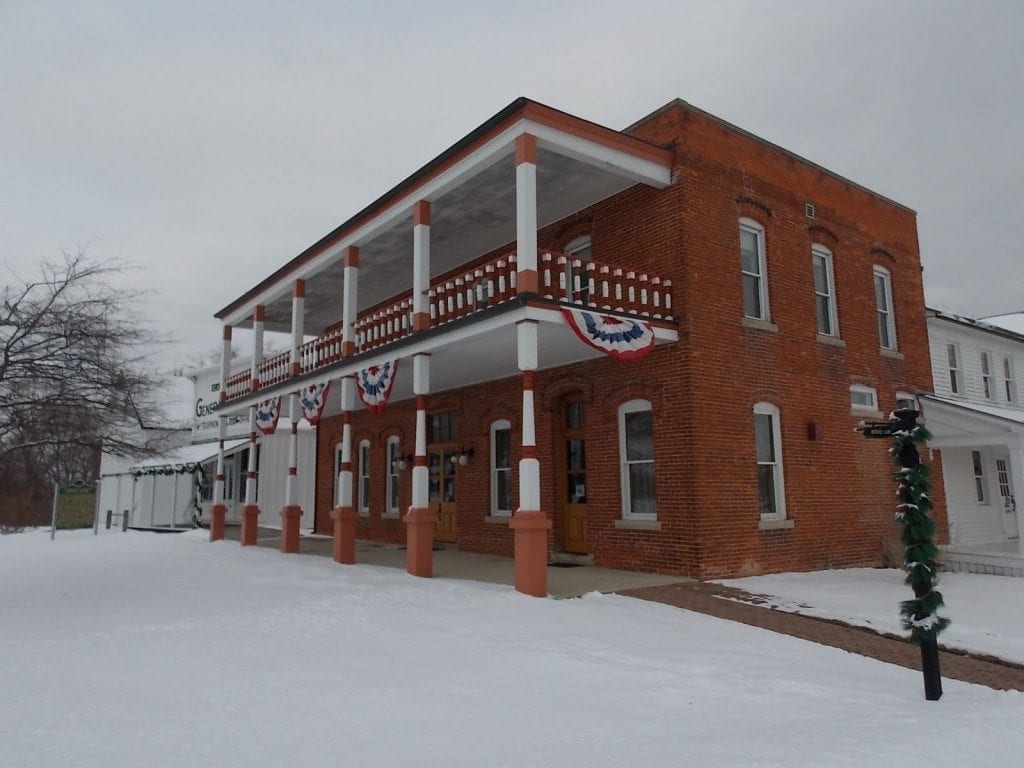 As with most of the land in Southeast Michigan, the area that today is known as Flat Rock had visitors long before any European settlers saw the landscape. Waterways provided travel access in and out of the area and provided the necessities of life. As early as the 1700s and probably much earlier, the shores of the Huron River was home to Huron, Potawatomi, Seneca, Wyandot, and Algonquin villages.

The first European explorers to reach the area were French. A French priest established a parish in the 1700s in an attempt to convert the Native Americans to Christianity. In 1818, the government settled a treaty with the tribes in the area whereby 5000 acres on both sides of the Huron River would be utilized as a reservation. The reservation was vacated in 1842 and the land was sold. Around the same time that the treaty was settled, a land office opened in Detroit and Michael Vreeland arrived in the area and purchased 800 acres, most of which covers present day Flat Rock. The acreage was given a name: The Village of Vreeland.

The completion of the Erie Canal in 1825 brought increased settlement. The village of Vreeland served as a center of activity for the surrounding farms. The area was platted and recorded as the Village of Flat Rock (named after the limestone in the region) in 1838. The Civil War had a profound impact as many men from the area served in various capacities including the 24th Michigan Volunteer Regiment, the famous “Iron Brigade.”

Henry Ford established numerous “village industries” throughout the larger region. His philosophy was to establish small factories in rural areas in order to provide farmers with a stable income in the winter months. Most of these factories were located near rivers to take advantage of water power. Ford thought Flat Rock would be a perfect place for such a plant and he purchased a site where once a saw mill had operated on the banks of the Huron River. The Ford Motor Company Lamp Factory opened in Flat Rock in 1923 and employed as many as 1200 people. The plant made all of the vehicle lamps used by Ford Motor Company at the time. It closed in 1950 and a State of Michigan historical marker now stands on the site which can be seen from Huron River Drive.

In 1923, Flat Rock was incorporated as a village and then in 1965, it was registered as a city. It has grown over the years to an area of 6.68 square miles and just under 10,000 people. But while much new construction has been seen in recent years, it is still a community that treasures its small town feel and rich heritage. While being home to major manufacturing like the Flat Rock Assembly Plant and the famous Flat Rock Speedway, it is also the site of the oldest Methodist Episcopal Church in Michigan. A major increase in construction and development in recent years lives alongside numerous residents who can trace their ancestry back to the early days of the community. Flat Rock can best be characterized as a city that loves its past, enjoys the present, and looks forward to the future.

To find out more about Flat Rock, visit the Flat Rock Historical Society website at http://www.flatrockhistory.org/ or visit Memory Lane at 25200 Gibraltar Road

Written by Craig Hutchison, historical staff writer for Discover Downriver.  See more about Craig here .  Craig is available for hire as a creative writer at craig@discoverdownriver.com.